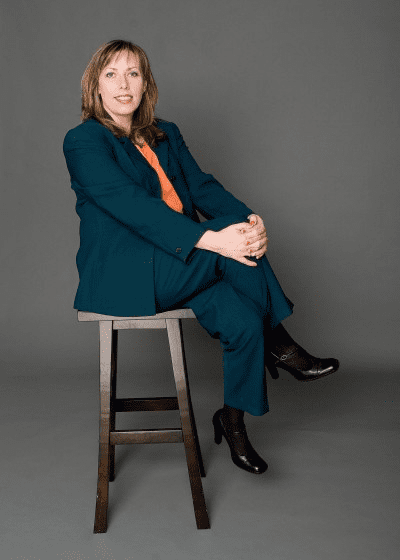 Darlene Duggan is globally recognized as a leader in trade development, business planning, marketing and communications. She began her company in 2004 with a passion to help companies grow and succeed in their own backyard and internationally.

She has worked with over 100 companies from established firms to start-ups on developing their business plans, sales strategies, market entrance and communications activities. She has led trade missions to the USA, South America, Europe, the Caribbean and Canada. She also has worked with international governments and companies on trade missions within Canada.

Additionally, Darlene has penned numerous reports on economic development and sector research reports for all levels of government and trade associations. She has been interviewed by Deloitte, Profit Magazine, Canadian Retailer, Halifax Chamber of Commerce Magazine and the Chronicle Herald on export and business issues facing Canadian companies. She has co-published an article in the Professional Geographer on challenges inherent to exporting from remote areas of Nova Scotia.

Darlene began her career working in communications, events and publicity. She graduated to sales and product development for Brockum Canada, part of the BCL Entertainment Corp (Ballard Cohl Labatt) and running the marketing support and event department for a national insurance company. These roles helped contribute to her experience in selling abroad which later afforded the role as a multi-sector Trade Commissioner for the Government of Canada. Here Darlene became a specialist in global trade initiatives, innovation, commercialization, company development, policy development, funding programs and government relations.

Darlene has a Bachelor’s degree in Public Relations from Mount Saint Vincent University and a Certificate in International Trade from George Brown College of Applied Arts & Technology. She has studied numerous courses in trade, finance, sales, and government policy from various institutions. In 2013 she was accredited by the Canadian Tourism Commission as Explorer Quotient trainer, one of 13 in Canada. She recently received a Professional Selling Certificate from the Professional Canadian Professional Sales Association. Darlene is currently enrolled in the Cannabis Industry Specialization program with Durham College in Ontario, Canada. 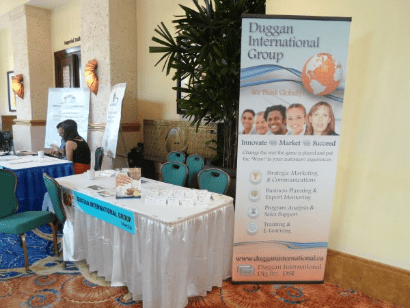 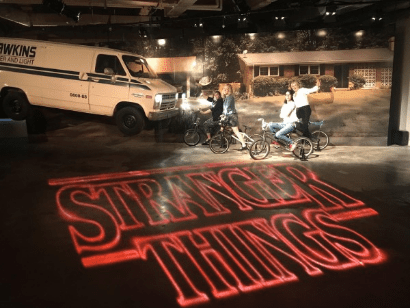 The Duggan International Group works with in-market consultants under contract to our firm globally. If you are entering a new market, we will have the right partner who knows the lay of the land to assist with your project. 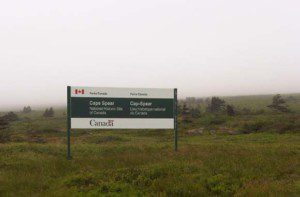 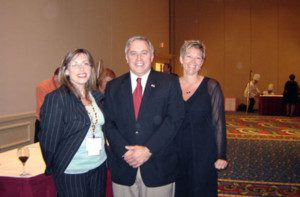 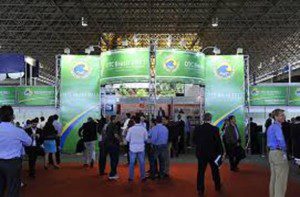 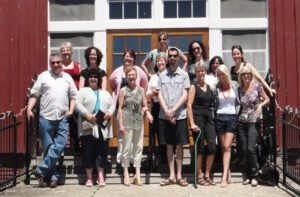 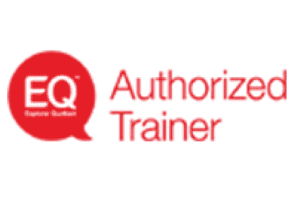 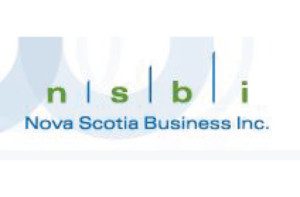 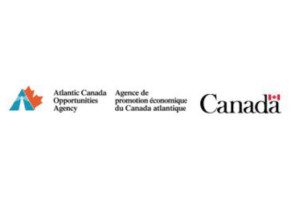 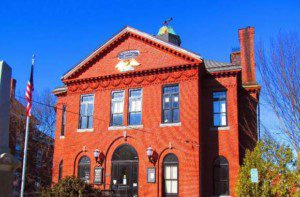 Analysis of Revitalized Towns in the USA 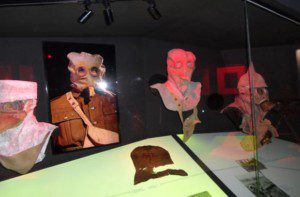 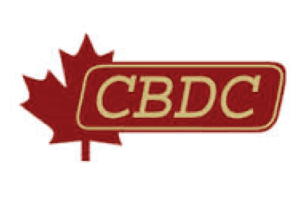 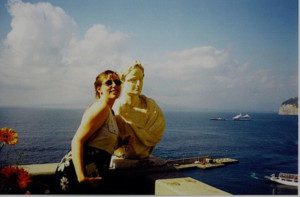 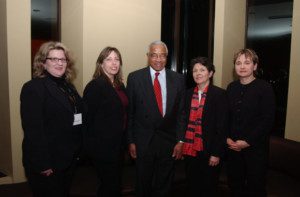