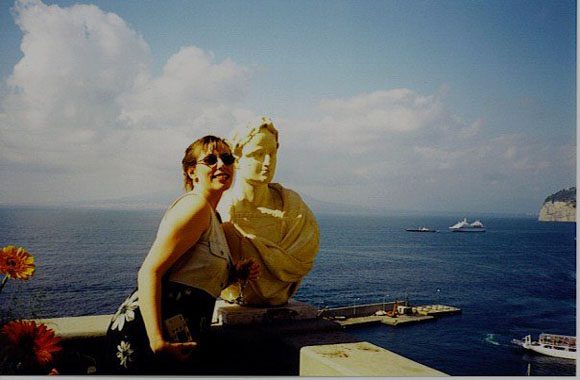 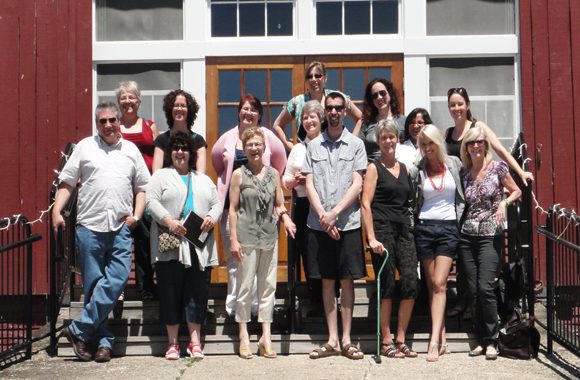 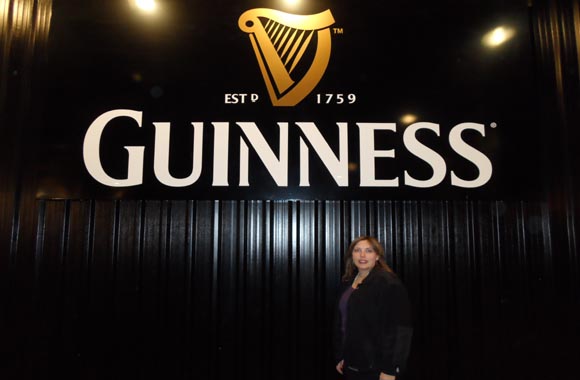 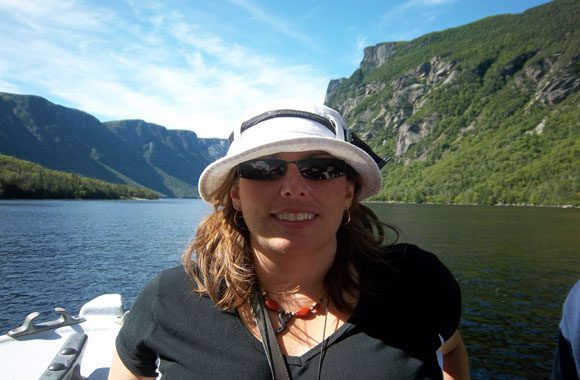 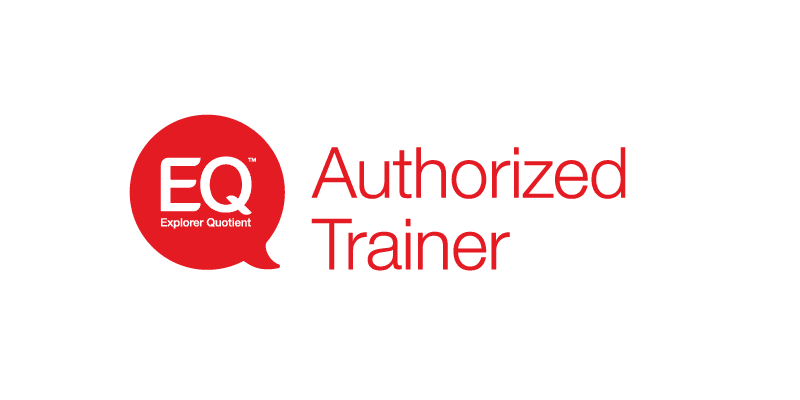 In Experiential Tourism, Duggan International organized and led best practices missions to Vermont, USA. The missions focus were to review the practices in experiential tourism and products tours in the state of Vermont, and how Nova Scotia companies can transfer these practices to their business to increase and enhance visitor experiences. These companies specialize in food products manufacturing and processing, and the hospitality industry.

Other prominent projects include the evaluation of customer service of Parks Canada front line employees; the study of the redefinition of economically depressed communities in the USA, and how the communities turned themselves around through tourism initiatives, and the tourism development of Belfast, Maine. Provincial projects include developing the business plan for the Bella Rose Arts Centre in Halifax and the Osprey Arts Centre in Shelburne.

In culture and entertainment, the company has worked for music promoters, agents and entertainment publicists on local and international performances. Company president also worked for Brockum Canada, the Canadian merchandising arm of BCL Entertainment Corp. (Ballard Cohl Labatt). BCL owned other companies such as Donald K. Donald Productions, Concert Productions International (CPI) and Perryscope Concert Productions and The Agency. At this time, BCL was the world’s largest concert and merchandising entertainment company. Ms Duggan assisted in managing the sales and marketing of merchandise lines for over 100 musical artists plus cultural industries and corporate brands. She developed and managed Brockum’s Canadian merchandise mail order program for the Rolling Stones, Pink Floyd, Bon Jovi and The Tragically Hip. She created and organized the distribution of merchandise for the Canadian concert tour Another Roadside Attraction, featuring The Tragically Hip. She assisted in developed merchandise line, producing the program and organizing the vending for the Canadian production of TOMMY – A New Musical, Elgin Theatre, Toronto.

Don’t just take it from us. Hear how we made a difference right from them

“I came to know Darlene as a professional, that was able to get our business into contact with renown companies and government officials during the Dutch trade mission to Canada. Through perseverance and tact from her part, it made our trip to Canada a real success.”

“We have worked with Darlene over the past several years and I have no hesitancy in recommending Darlene. She is a self-starter who delivers results.”

“The Duggan International Group assisted Lorax Systems with devising and implementing market penetration strategy of Europe. The company helped us identify key partners and clients and assisted in the sales process. We would definitely recommend the company on developing any business growth and sales plans domestically and internationally.”

“Duggan International has been instrumental in evolving our company to branch out into new directions to service the ocean community. We have developed a new division to include technical capabilities and project management. Her communication planning skills for branding our company in Atlantic Canada and across the world has been top notch. I would strongly recommend Duggan International’s services.”

“The Duggan International Group has worked with the Halifax Partnership and the Halifax Gateway on projects in Canada and Europe. The company was very beneficial in helping to make solid business connections for both incoming trade missions and event recruitment.”

“The Cyprus Chamber of Commerce and Industry has organised a Business Delegation to Toronto, Canada in October 2018. Darlene was in charge of organizing the Forum and the B2B Meetings that followed. We were extremely satisfied with Darlene’s service since she and her company have delivered 100% what we asked for. We now have a reliable partner in Toronto who we definitely recommend.”

“I have worked with Darlene in 2014 organizing a Trade Mission (to the Netherlands) for shipbuilding companies and Government Officials of the Newfoundland Area. This was a project where Darlene showed excellent organizational skills and gave her full support to us and the delegates in everything we needed. She guided the delegation in all aspects necessary and left us impressed with her charisma and hard work ethic. I truly enjoyed working with Darlene and look forward to any possible cooperation. I would recommend her in a heartbeat.”

“Darlene supported my efforts when I first looked into international marketing of my product. She proved herself to be very knowledgeable, competent and ethical. She has a solid network of associates and clients and her track record speaks for itself. I would not hesitate to use her again, should the opportunity present itself.”